For Molino De Vita quality is a fundamental principle, and thus we like making use of precious raw materials inherited from a not too distant past. Ancient grains are a grouping of grains remained authentic and original, they have not changed over the course of time. Among these, the best known and most widely used is the Canadian Kamut®, which has become by now a real registered trademark and a global business. In Italy a similar case could be represented by the durum wheat variety “Senatore Cappelli”. Named after the senator of Abruzzo Raffaele Cappelli, it was obtained by genealogical selection in Foggia in 1915 and for decades it has been the most popular and efficient wheat variety. The whole-wheat Senatore Cappelli whose recently rediscovered and revalued as cereal of excellence thanks to its nutritional content, its flavour remained unchanged over time, as well as its high tolerability due to the absence of alterations and genetic manipulation. In recent years, thanks to a collaboration with the CREA of Foggia, Molino De Vita has begun to grow the Ancient Saragolle of Puglia, precursor of the Cappelli variety. 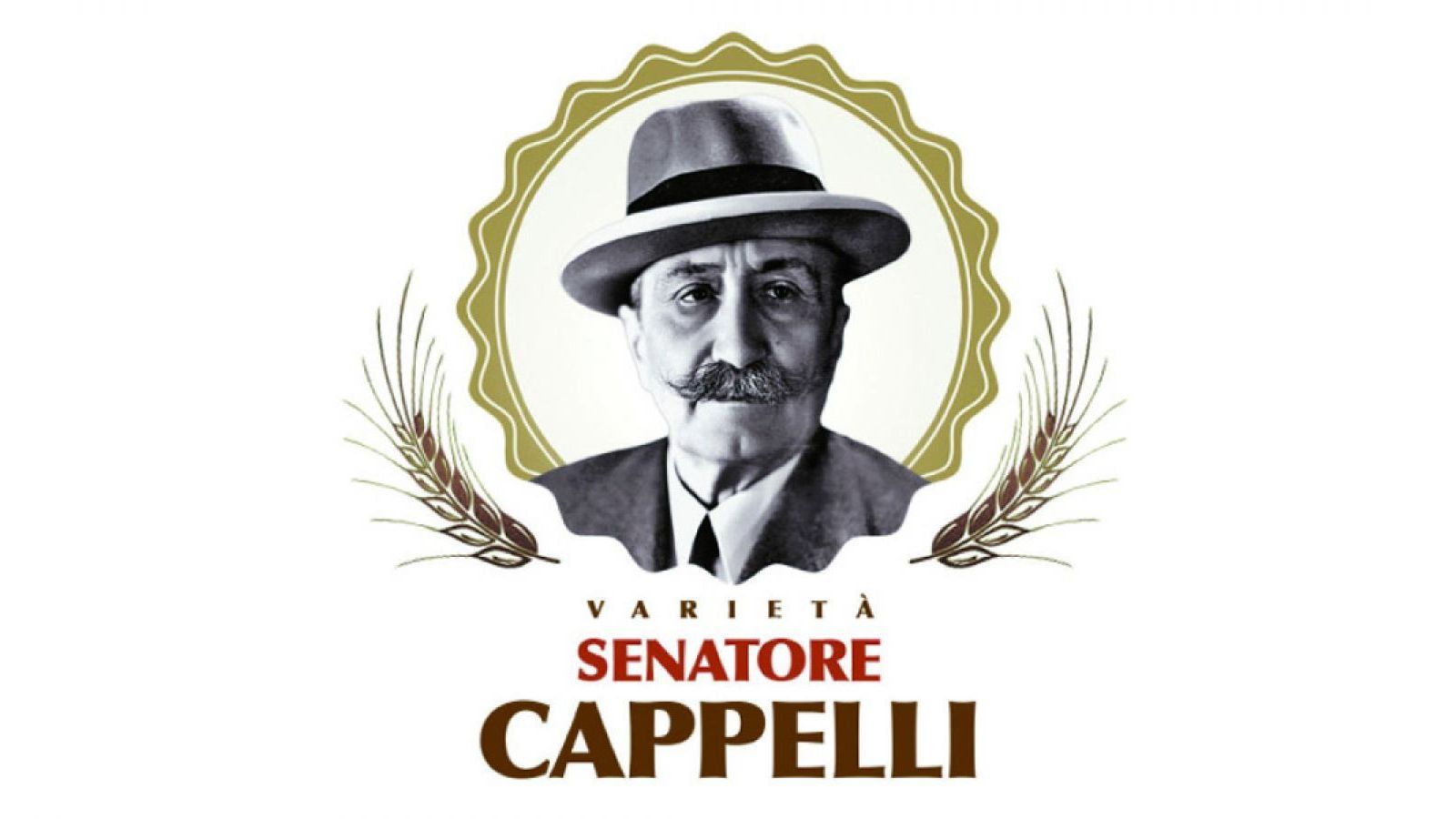 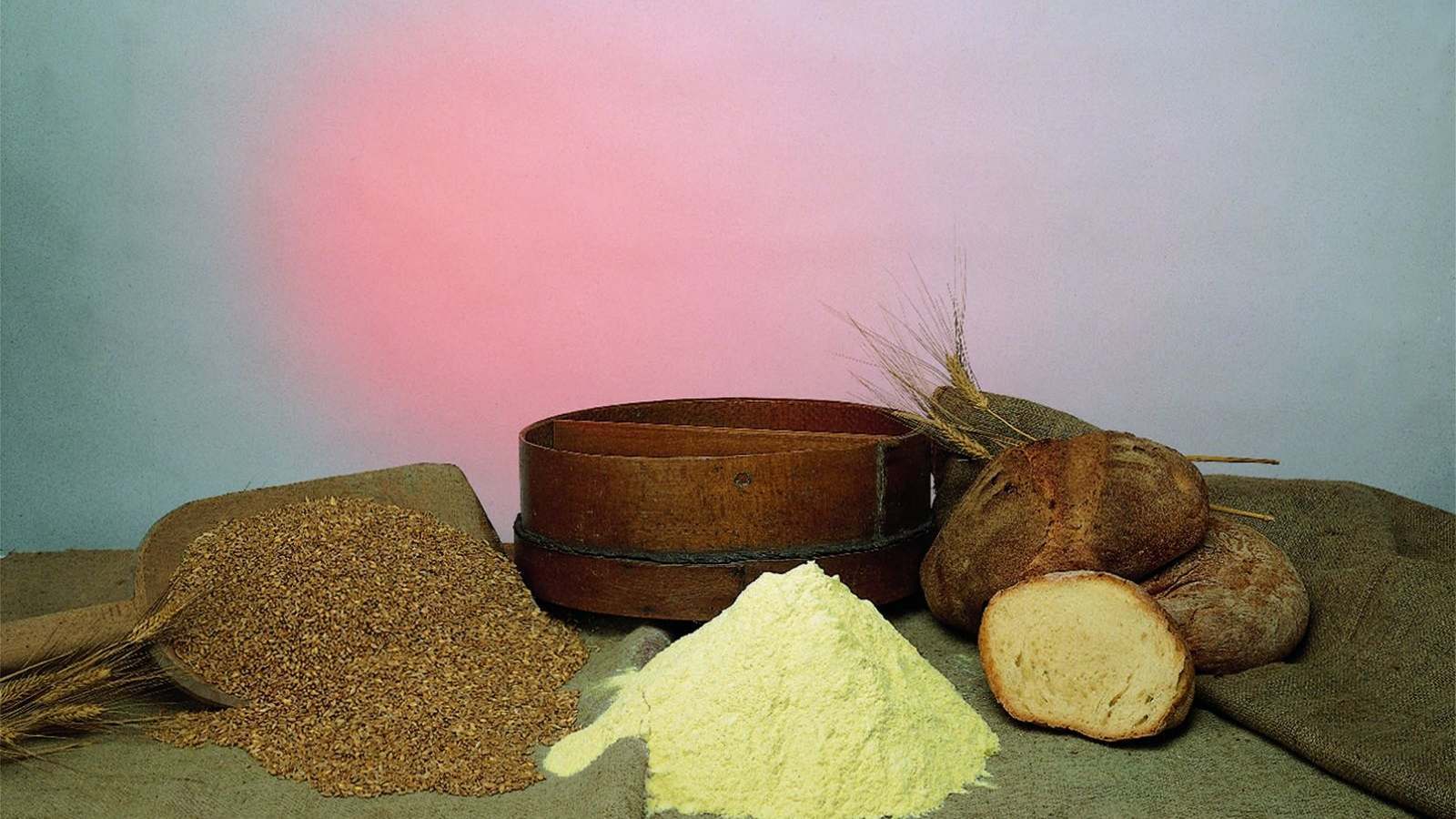 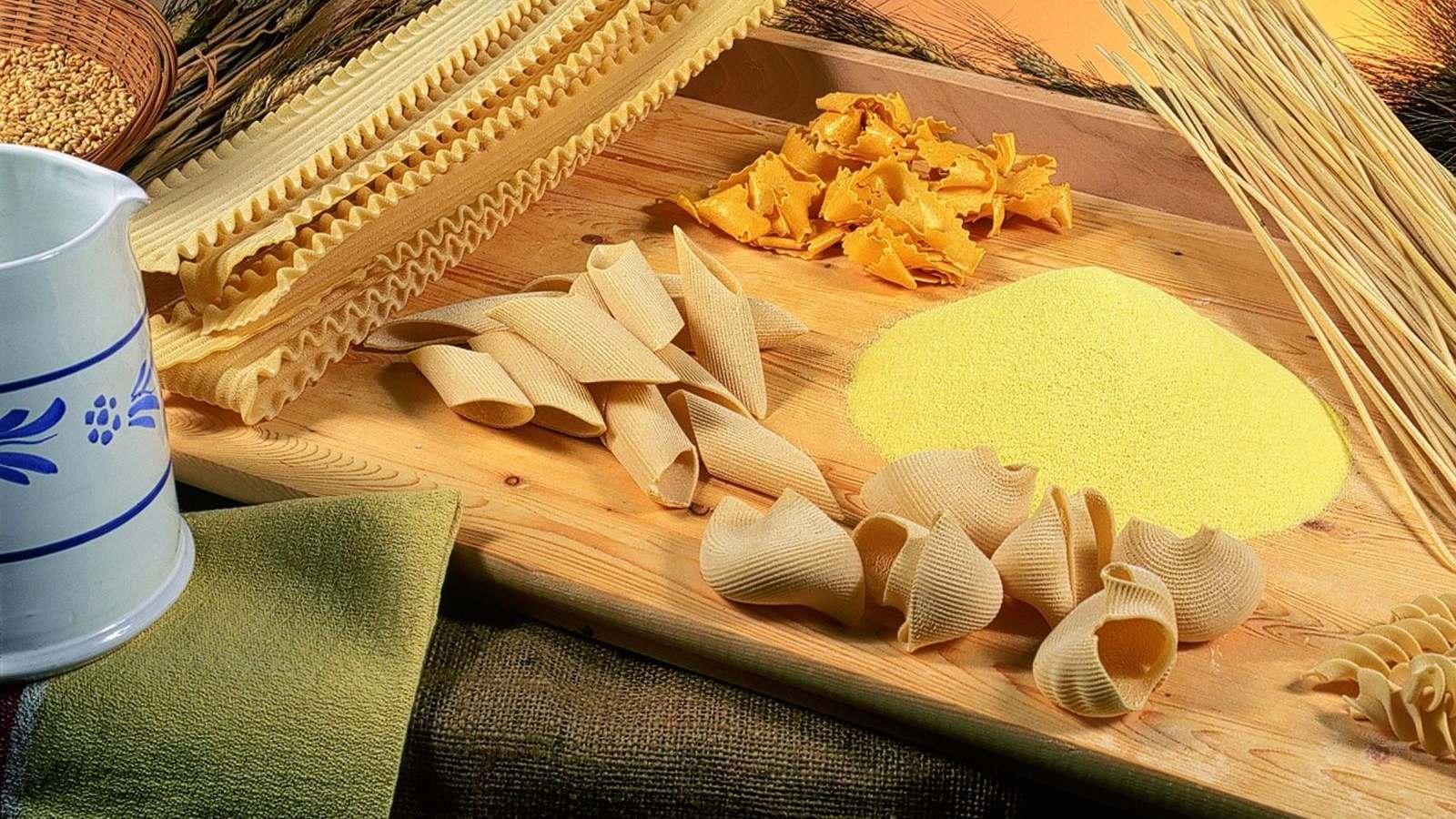